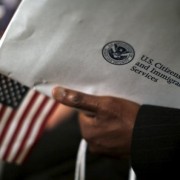 This information is not intended to create, and receipt or viewing does not constitute, an attorney-client relationship.
POLISH MAN’S BATTERED SPOUSE PETITION APPROVED

Cancellation of Removal Granted to Permanent Resident
Scroll to top